The Chinese Virologist, Dr. Li-Meng Yan has exposed the lies of China regarding the origin of the coronavirus.

She accused the Chinese government of hiding information about the time of the outbreak of the coronavirus.

China’s virologist has made sensational revelations about the Coronavirus outbreak. This disclosure of the scientist is against the claim of the Chinese government. So far, China has been claiming that it did not hide the corona infection from the world’s eyes. 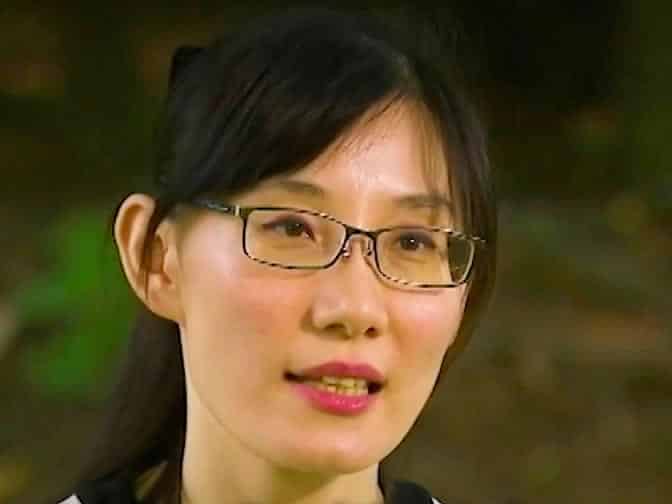 Dr. Li-Meng Yan, a former immunology and virus scientist at Hong Kong School of Public Schools, has claimed that the Chinese government hid information on corona infection. She also said that she was forced to flee Hong Kong because she knew how China deals with whistleblowers. In an interview with Fox News, Dr. Li-Meng Yan accused her senior experts of ignoring her research.

Taking the risk, She told the truth of the origin of the coronavirus after reaching America. She told Fox News that Beijing officials did not allow information about the coronavirus to be leaked from the beginning of the outbreak. Yan described herself as one of the first scientists to study the coronavirus.

Chinese government knew from the beginning

Chinese Virologist claimed that by the end of December 2019, her senior doctor of the university, Liao Poon, asked her to study clusters like SARS in Mainland China. She said, “The Chinese government had refused foreign researchers, including Hong Kong, to research in China. 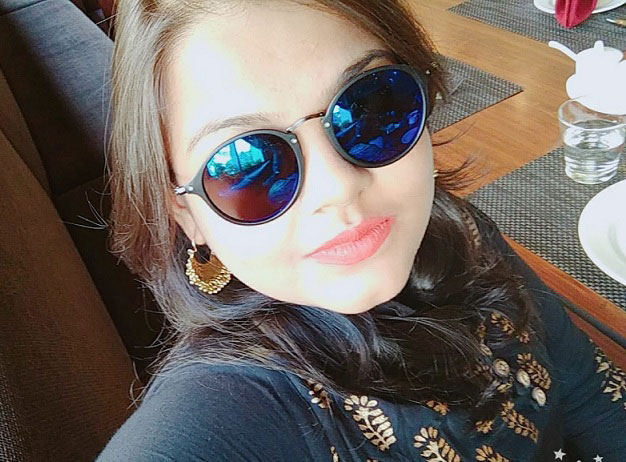 Freemie Breast Pump Reviews 2022-All You Need To Know

Bad Effects of Fast Food on Your Body

In today's so much busy life people are very much attracted to fast food and it is becoming the first choice of our today’s...

Learning what it takes to spot, and symptoms are only part of the approach you need for treating it. Here is a lot of...

When to Worry About Creatinine Levels

Are You Having Sleeping Problems During Pandemic? Follow These 4 Solutions

1000 Calorie Diet Plan – How to Follow and Lose Extra Pounds