Plasma is the forgotten component of blood. Plasma carries the blood cells namely, White Blood Cells (WBCs), Red Blood Cells (RBCs) and platelets in your body to function.  Their very purpose is to carry nutrients to your body when you need them the most in order to survive. How to donate plasma and does donating plasma hurt? Donating Plasma is absolutely different from blood donation. However, one gets confused between the two processes. In Plasma donation, blood is extracted and plasma is separated from the blood and it is used for injecting people when the need arrives. Here, are the list of some pros and cons of donating plasma before you start donating: Donating plasma is quite helpful for the one those who need it badly, especially during some emergency condition as it helps save people at that time. So, readily available plasma helps with saving up the life of someone.

As per the scientific medical research, people who donate plasma donation regularly have lowered their risk of developing serious health conditions like cardiovascular disease.

Donating plasma is absolutely safe and secure; however, it depends upon the present condition of the person who is making the donation. If you are not suffering from high blood pressure or some other critical health issue, you can donate plasma to the other person.

Sometimes it may happen that you did not get any compensation when you donate your blood. But donating plasma allows you to get compensation which you can use to meet your other needs. Generally, plasma donation is helpful for someone who needs it the most and who suffers from severe health disorders like leukaemia, burns and dysfunctional organs. It becomes quite difficult to treat such a patient without injecting plasma into their body. So, it is very helpful as it saves the lives of people who are suffering from such chronic diseases.

Although donating plasma is completely safe and secure but most of the times it may happen that you can wear out resulting in collapsed veins if you do it regularly. Sometimes donating plasma could be very uncomfortable and even scary as you need to answer some personal questions related to your sexual history. And you should also keep in mind that before donating plasma, you must hydrate your body fully so that it may get easier for you to go through the process easily.

Before donating plasma, the donor must have to keep this thing in mind that he/she has to keep his body fully hydrated. As plasma donation is totally a water-based process and hence when a donor donates plasma, it makes your body feel dehydrated which may even cause vomiting, nausea or some sort of dizziness.

This very problem would not occur if you donate plasma seldom and not regularly. However, if you do it on a regular basis you may experience some severe health conditions, including a decrease in your antibody production levels that can have a negative effect on your body.

Some people are often scared of getting injected in any part of their body. In the plasma donation process, a needle will remain inserted in the body of a donor for at least 30 minutes and you will have to bear with it if you are donating plasma to someone else in order to save his/her life. So, it is not advisable for those individuals to make plasma donation who are scared of needles. Some donation centers make use of anticoagulants to separate plasma from your blood which you have donated. They do it because this makes the plasma donation process easier as well as safer. However, these anti-coagulants remove the calcium count stored in your blood and if this calcium isn’t replaced before returning the blood to your body, there will be some severe and critical health effects on the plasma donors.

Now after knowing several pros and cons of plasma you must have got the idea that how to donate plasma actually and how does it benefits you as you also receive some voucher or plasma coupons after you are done with your plasma donation. You do not need to worry about as plasma donation is completely a safer and secure process that helps you to save the life of some other person. 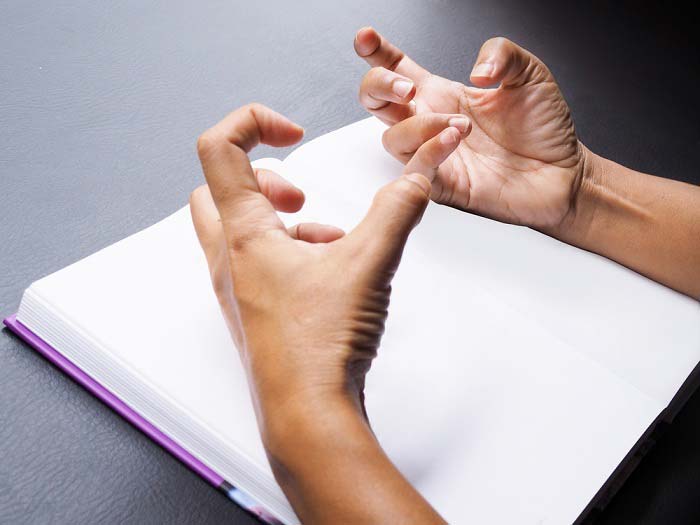