The fact that Diabetes mellitus (DM) generally known as Diabetes is termed as a silent killer establishes how dangerous the medical condition can be. Side effects of diabetes: Be it Type 1 diabetes (which is a chronic condition in which the pancreas fails to produce an adequate amount of insulin in the body) or Type 2 diabetes (which is the more common chronic condition in which the body does not respond to insulin properly), both the conditions give rise to long-term complications in the body.

As of 2015, 8.3% of the adult population, an estimated 415 million people had diabetes worldwide. For many people with diabetes, the proper treatment and recommended changes in lifestyle can prevent or delay the side effects of diabetes.

The reason behind this is that glucose and sugar are the basic energy providers of the body. Since diabetes deals with unregulated blood sugar levels, the body gradually weakens and becomes susceptible to other dangerous conditions such as cardiovascular disease; chronic kidney disease; stroke; weakening of bones, muscles, and eyesight; obesity; foot ulcers, and more.

Thanks to modern medicine and advancements in medical technology, products such as Accu Check Test Strips have been devised to regularly monitor and consequently maintain blood sugar at a healthy level. If you are a diabetic and want a portable solution to monitor your glucose levels, you can visit online medical portals like Smart Medical Buyer to purchase check strips, glucometers, and also other medical equipment and supplies. But what happens when you fail to control and periodically monitor your diabetes? It begins to take a toll on the body. This article explores the various hidden dangers associated with the side effects of diabetes:

Side effects of diabetes: It the risk of cardiovascular (heart) diseases

As per many reports, diabetes doubles the risk of having a cardiovascular disease – and most of the diabetes-related deaths occur due to coronary artery disease. This happens because diabetes leads to the clogging of arteries through a process called atherosclerosis. This also results in high blood pressure and cholesterol levels, increasing the chance of having a heart attack.  Since the passage of blood to various body parts can decrease with time in diabetes, it can also increase the chances of having stroke (due to decreased flow of oxygen to the brain). Another related issue is the slow healing of injuries since blood is not able to travel to the extremities properly.

The increased level of glucose in the blood due to diabetes can lead kidneys to filter excess amounts of blood. This means that the kidneys have to work overtime to carry out their function. Eventually, too much waste builds up in the kidneys, causing them to cease functioning.

Along with blood vessels, nerves also get affected by high blood sugar levels. This nerve damage, termed diabetic neuropathy, leads to a gradual loss of sensation, impotence, limb damage, etc. Pregabalin is used for the relief of pain caused by nerve damage due to diabetes

Testosterone, which is essential for the body’s reproductive system, also falls rapidly as the body stops making testosterone. And instead spends energy on dealing with other diabetic complications. Some of the most popular foods that boost testosterone are oysters, lean beef, nuts, eggs, fruits, and vegetables which can increase your hormone levels.

According to various studies, diabetes in old age leads to faster cognitive function decline than in those without diabetes.

One of the most significant complications arising out of diabetes is the rapid deterioration of eyesight with age. One might have noticed that many people wearing the eye patch usually have diabetes and had to get their eyes surgically operated on after an operation. As is the case with the above-mentioned conditions, excess sugar in the blood vessels connected to the eye damages them, thus inducing blurriness, and if left unchecked, blindness. Diabetic retinopathy, as this is termed, can also be accompanied by glaucoma and cataract.

Skin complications are often diagnosed before diabetes itself. Common occurrences due to diabetes in the skin include itchy skin, digital sclerosis, atherosclerosis, blistering, xanthomatosis, etc. The risk of contracting bacterial, viral, and fungal infections also shoots up.

Sleep apnea is a medical condition in which breathing during sleep gets disrupted due to pauses and snoring. In Type 2 diabetic patients, this is quite a common side effect of diabetes. and can lead to disturbed sleep cycles, tiredness, and lethargy.

More often than not, gastroparesis is caused by diabetes. This is a problematic condition in which food refuses to pass from the stomach to the small intestine, often leading to nausea and vomiting. As we can see, the complications and hidden dangers attached to diabetes are something not to be ignored. If you have diabetes, proper treatment, monitoring, and control are extremely important to prevent the onset of these additional health issues. Diabetes treatment involves maintaining a healthy diet, doing regular physical exercise, a normal body weight, and strictly ignoring tobacco usage in any form. 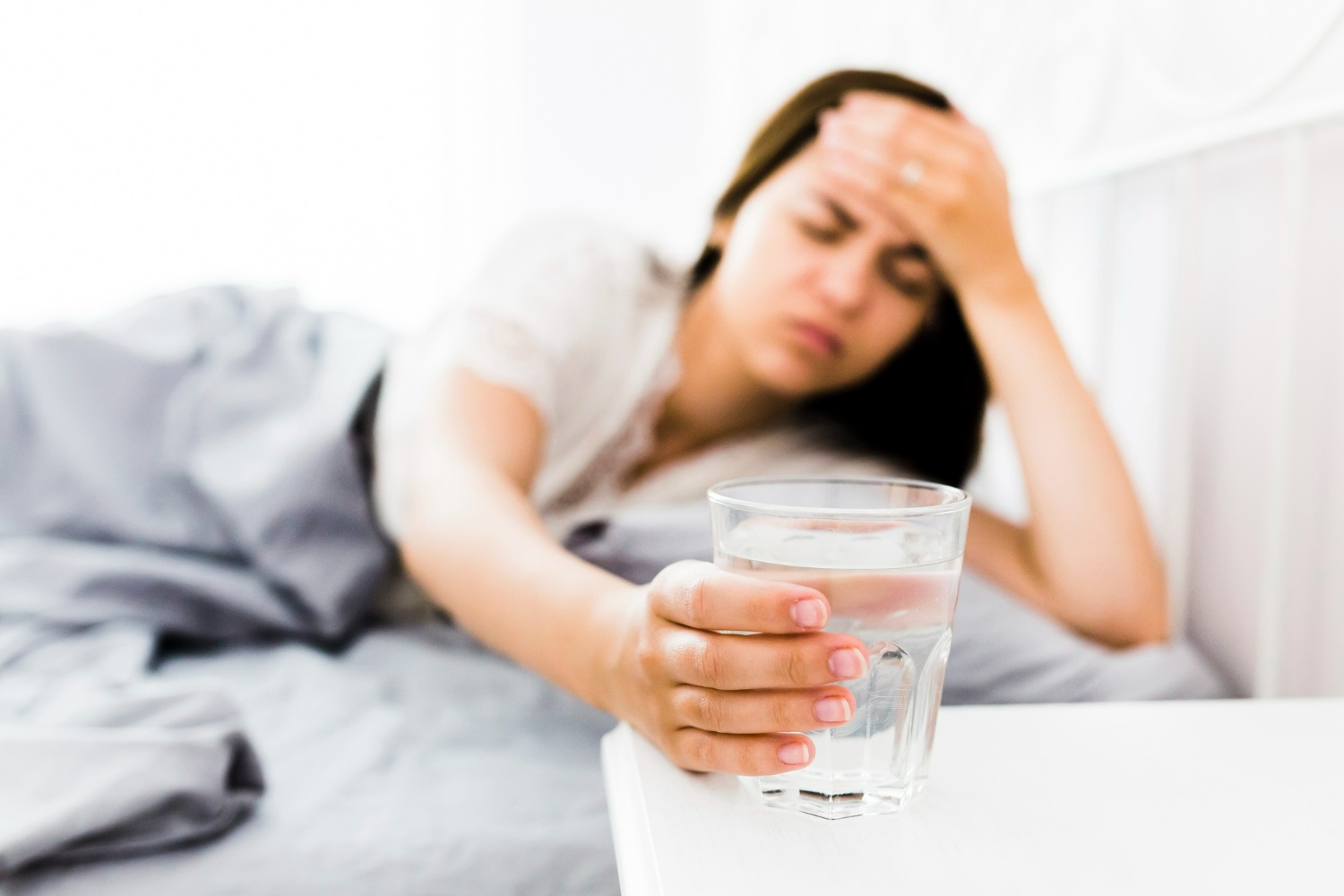