Swine flu is a contagious viral infection that spreads from pigs to humans. Although pigs are the primary source of infection, once it reaches humans, it spreads from person to person. The disease spread like an epidemic in 2009 when humans were first infected. Many people from different continents were affected by the swine flu virus in the 2009 pandemic. In new research published in the Proceedings of the National Academy of Sciences, Chinese scientists have claimed that recently a new virus resembling swine flu has been found. It can enter the human body that comes in contact with the infected pigs. Scientists say that this virus can spread to humans and lead to yet another epidemic.

It is known as the G4 EA H1N1 and so far it has spread from pigs to animals. However, their spread from person to person is not known yet. It has descended from the H1N1 virus (Swine Flu Virus) and the infected people have complained of the same symptoms as those seen in the swine flu infection.

The new virus has been found in people working in the slaughterhouse of pigs. Influenza Investigator Robert Webster says “We are only guessing whether this virus changes its form or not. Also, you can monitor this virus infection in humans, which has not started yet.”

On Sunday, two records related to the coronavirus were established. The number of people killed in the whole world has crossed .5 million, and the number of infected has crossed one crore. Experts say that the death toll from this epidemic will be significantly higher.

Symptoms of the Infected People

These infected pigs have similar symptoms as humans, such as a runny nose, fever, and cough.

The person getting infected from this new virus is suffering from cough, fever, nasal discharge, and headache due to respiratory tract infection; much similar to the symptoms of swine flu. When the infected person sneezes or coughs, the disease spreads through saliva and mucus particles. The virus can survive on doorknobs, tables, and other surfaces so easily spread to others through contact with these surfaces. 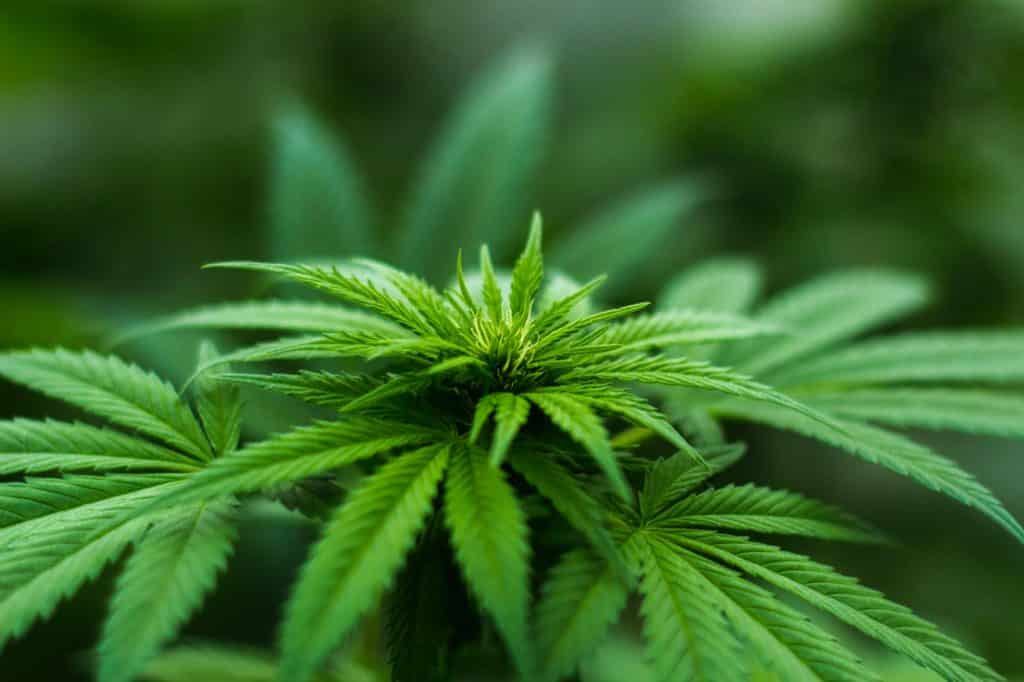 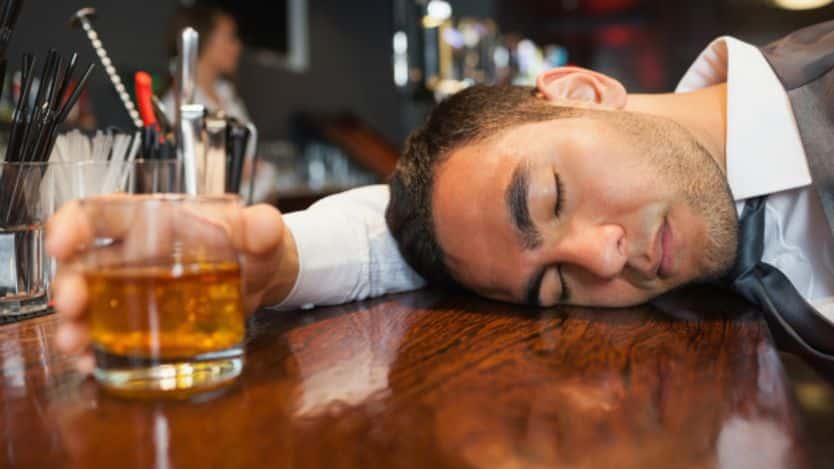 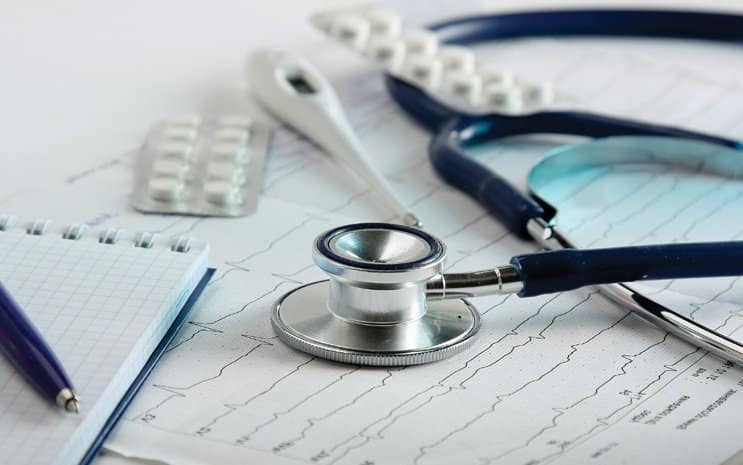 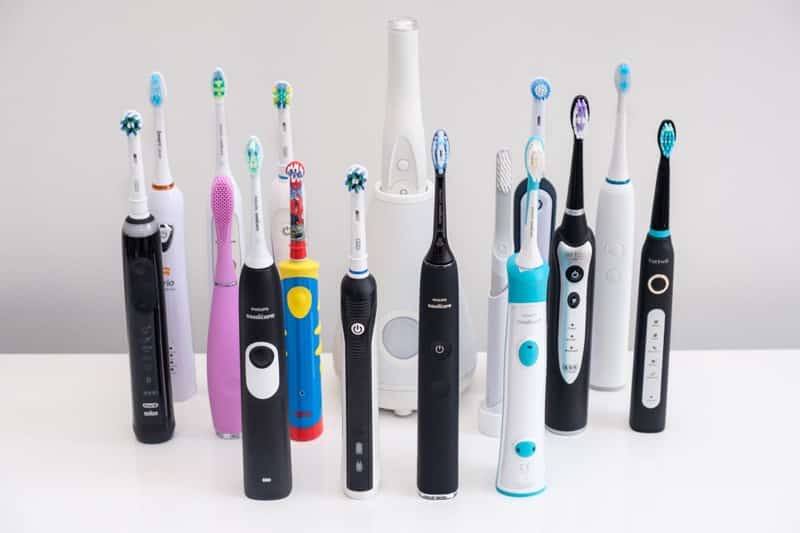 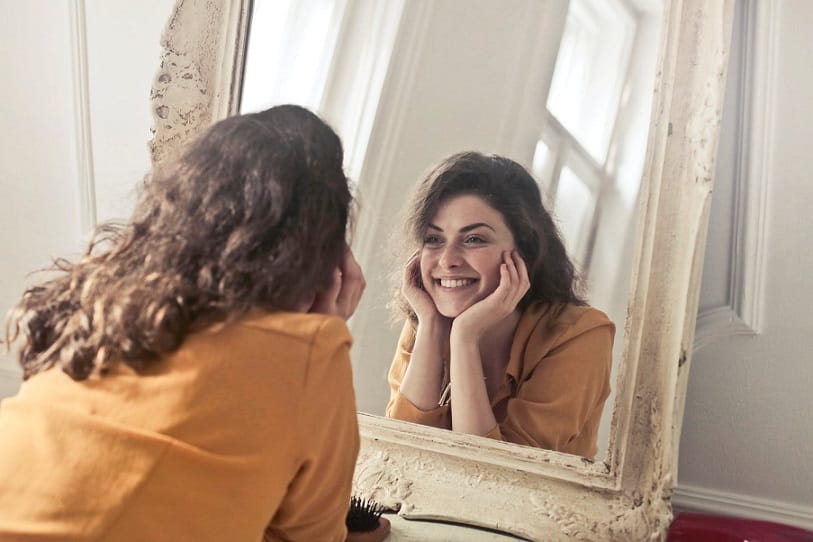 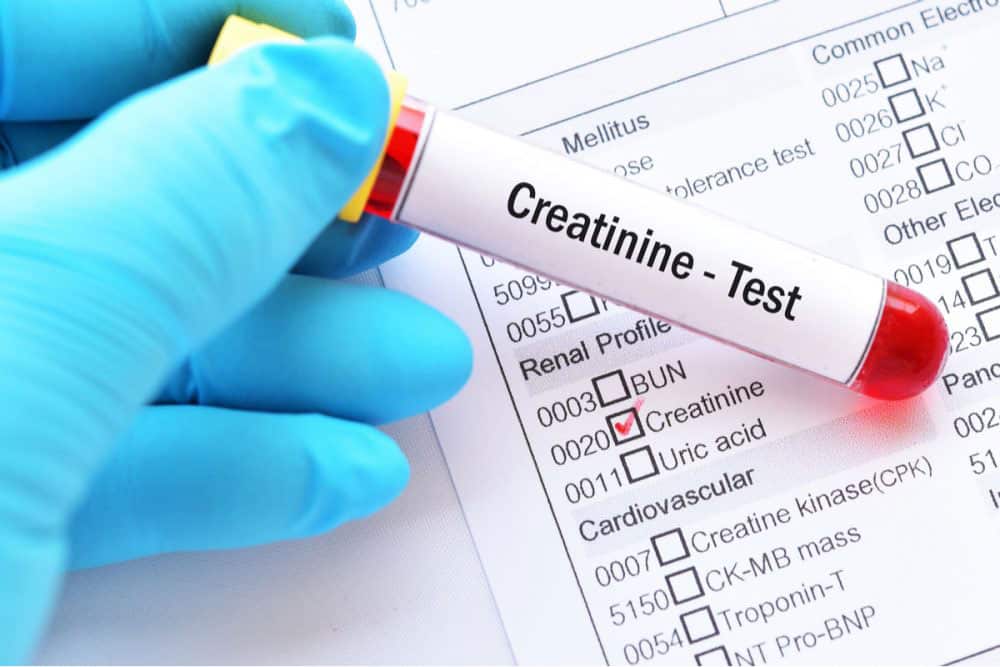