The loss of essential vitamins and minerals in the human body causes several health issues. It leads to multiple diseases, as well. Carpopedal spasm is also one such health issue that is caused due to reduced ionized calcium and phosphate levels in the body. So, let us find out about the Carpopedal spasm in greater detail.

What is Carpopedal Spasm?

Carpopedal spasm is a disease in which the hands and feet of a patient contract involuntarily. Their ankles and wrists may also be afflicted in certain cases. It results in a tingling and cramping sensation for a short period. The cramps take place briefly but cause intense pain. It occurs when the level of ionized calcium and phosphate in the body goes down. Carpopedal spasm causes an abnormal sensation in the hands, feet, and perioral region. A Carpopedal spasm occurs due to an imbalance of certain nutrients in the body. It has well-defined symptoms. The symptoms are as follows: Now, a popular proverb says, “Prevention is better than cure.” People need to know what triggers carpopedal spasm, to prevent them. The causes are as follows:

Tetanus may also be a cause of carpopedal spasm. It is a bacteria that enters a wound and afflicts patients who have not taken any injection. It may lead to muscular cramps, involuntary twitching, and even slight fever.

It is better to identify the root cause of carpopedal spasm before starting treatment. If calcium deficiency is the sole cause of the disease, consuming calcium-rich food or calcium supplements will suffice. Carpopedal spasms have certain remedies. Let us find out a few remedies.

When people hyperventilate, they breathe faster and deeper than usual. As a result, they end up releasing even the minimum quantity of carbon dioxide the blood requires. The calcium level of the body goes down as well. Which feature(s) Indicates a Carpopedal Spasm in a client with hypoparathyroidism?

Hypoparathyroidism occurs when the parathyroid glands release too little parathyroid hormone. PTH maintains a balance of calcium and phosphorus in the human body. No vaccine is available for this disease. This rare disease is gradually becoming increasingly common. The patients had likely inherited it from their ancestors. The symptoms of hypoparathyroidism are as follows.

Hyperventilation also leads to cramps in the hands and feet. Lack of calcium leads to sudden numbness and a tingling sensation around the mouth. The family of the patient needs to consult a specialist immediately in such a situation. Otherwise, Carpopedal spasms may turn out to be fatal. 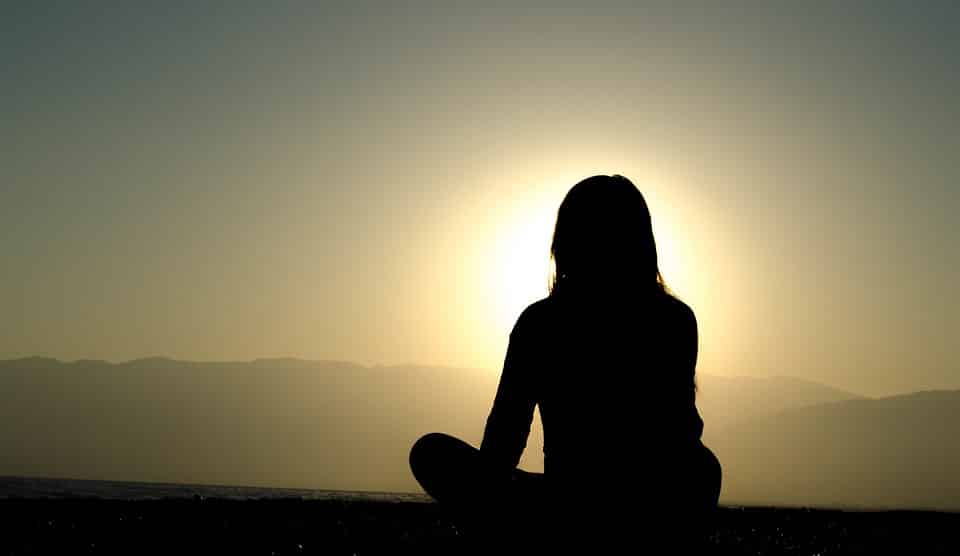 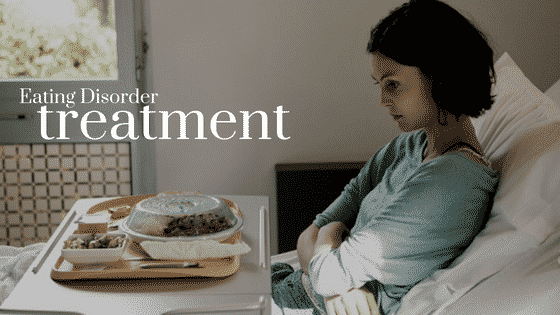 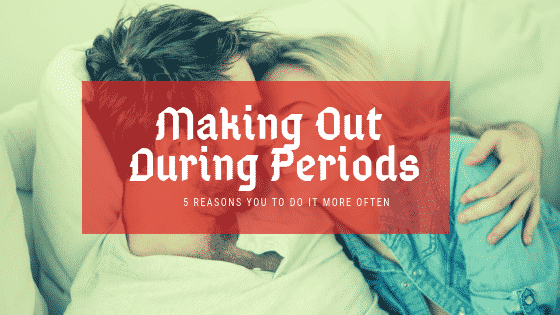 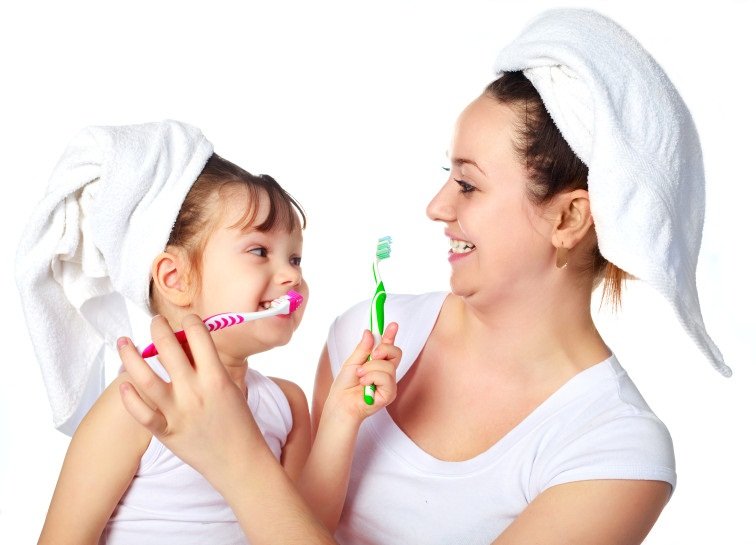 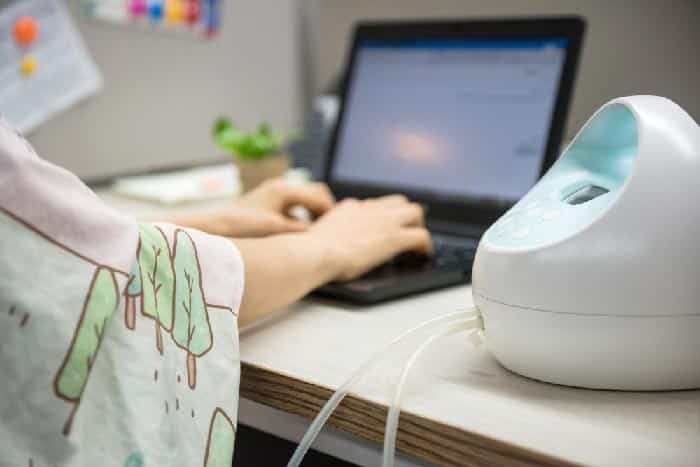