Midwives Brew is for you if you are looking for natural ways to induce labor.

There is nothing like the end of pregnancy. Do you wake up every morning wondering: “Is today the day?” You’ve been researching ways to induce labor at home and are ready to try just about anything to get those contractions going. If you’re past your due date and are ready to try a labor induction method that has a reasonably high success rate, Midwives Brew may be for you.

What is a Midwives Brew?

Midwives Brew, or German Midwife Cocktail, is a blend of ingredients known to naturally trigger contractions and induce labor. This simple recipe can start contractions, trigger labor, and thus help you avoid hospitalization.

Step 2 – Add the brewed tea, almond butter, castor oil, and apricot juice to a blender and blend until smooth.
Step 3 – Pour into a glass and try your best to consume the mixture empty stomach within 30 minutes. You can drink Midwives brew cold or at room temperature.

When Should You Drink Midwives Brew?

You should only drink Midwives drink when you have reached or passed your due date. Midwife brew should be consumed on an empty stomach, so first thing in the morning is the best time to drink this. Try drinking midwives brew on a day when you don’t have any other plans. This drink can take you from zero to full labor in no time.

Midwives Brew is used to help with the ripening of the cervix. This is the process of dilating, widening, and softening the cervix so that your baby can come out. It is also used to stimulate the muscles of the uterus and help them contract. These contractions will help you push your baby out.

How Long After the Midwives Brew Does Labor Begin?

Most women report that midwives brew takes effect within 48 hours of consuming it. However, many women report that this drink made with castor oil significantly reduced the time it took for their labor to start.

Is it Safe to Drink Midwives Brew?

Midwives brew is made from natural ingredients and is considered safe if you are on or after your due date. It would be best if you were at least 40 weeks pregnant before considering midwives infusion as a natural labor induction technique. Still, checking with your medical provider before trying midwives infusions or any other strategy to induce labor is best.

Side Effects of Midwives Brew

That’s the thing with Midwives Brew… it’s not tasty. It’s so bad that many women have said they haven’t been able to drink or vomited after drinking. The main labor-inducing ingredient in midwives’ tea is castor oil. Castor oil causes diarrhea, which in turn can lead to dehydration. Castor oil can also cause cramps, nausea, and sometimes dizziness. Because of the other ingredients in midwives’ mixture, these side effects may be less common than if you were consuming pure castor oil.

In a study, of 103 women who were at least 40 weeks pregnant, half were given Midwives brew and the other half had no castor oil. Of those given brews, nearly 60 percent were in active labor within 24 hours(And for those who had castor oil–induced labor, more than 80 percent had vaginal delivery). Midwives brew is believed to have a 60% to 85% success rate. Always consult your doctor before trying any home remedies to induce labor. 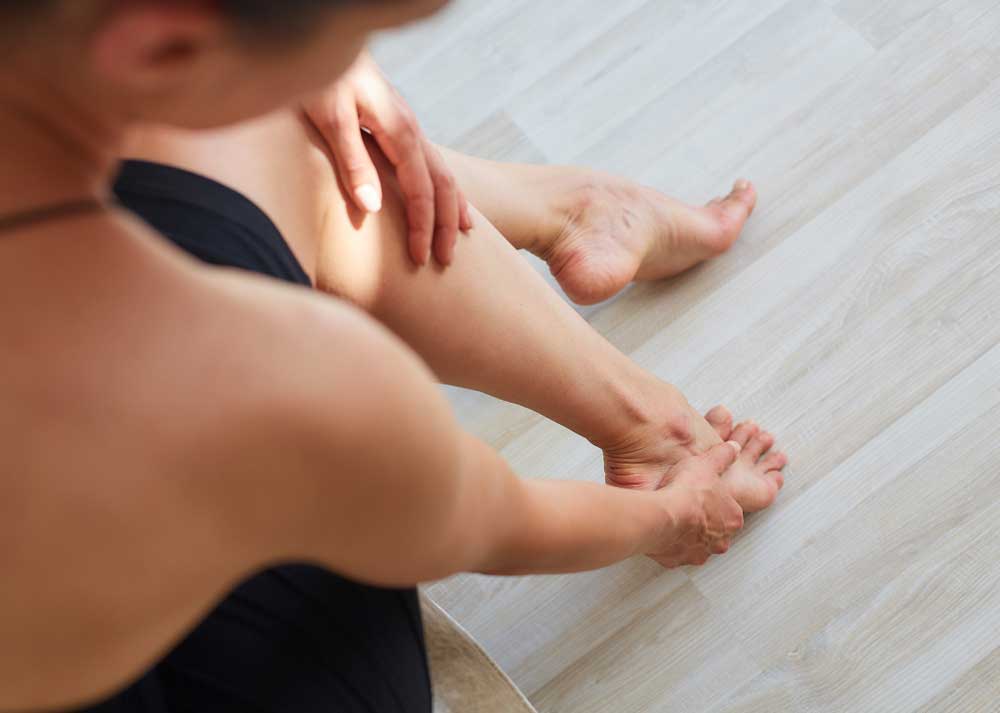 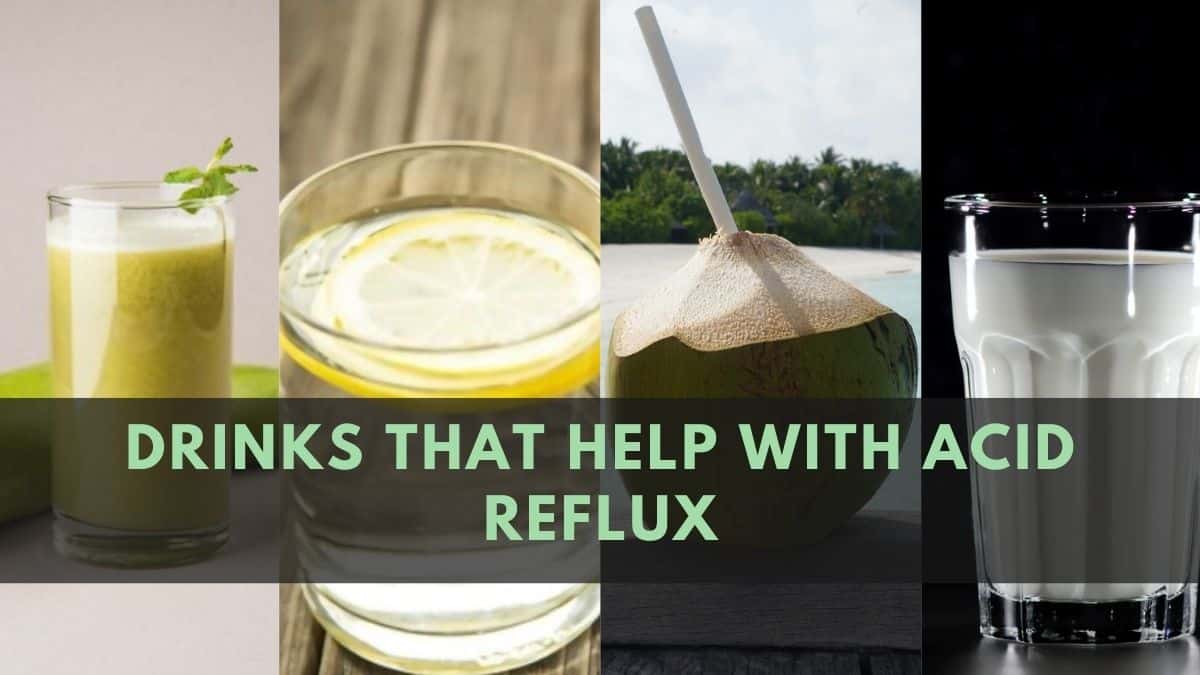 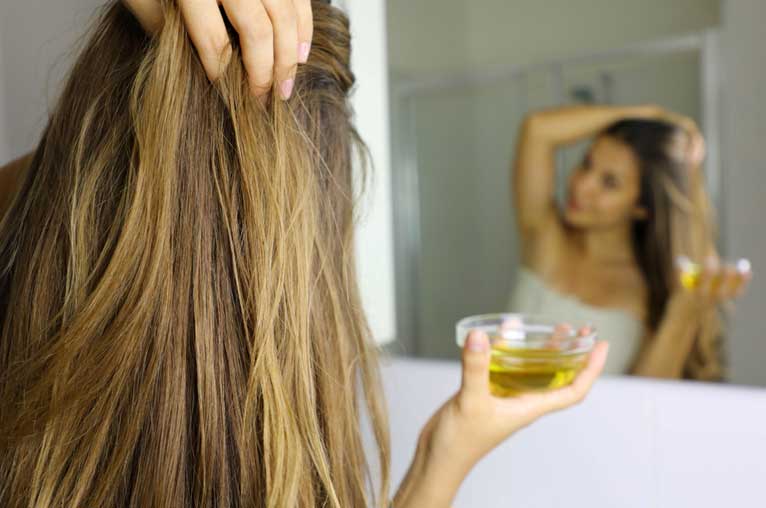 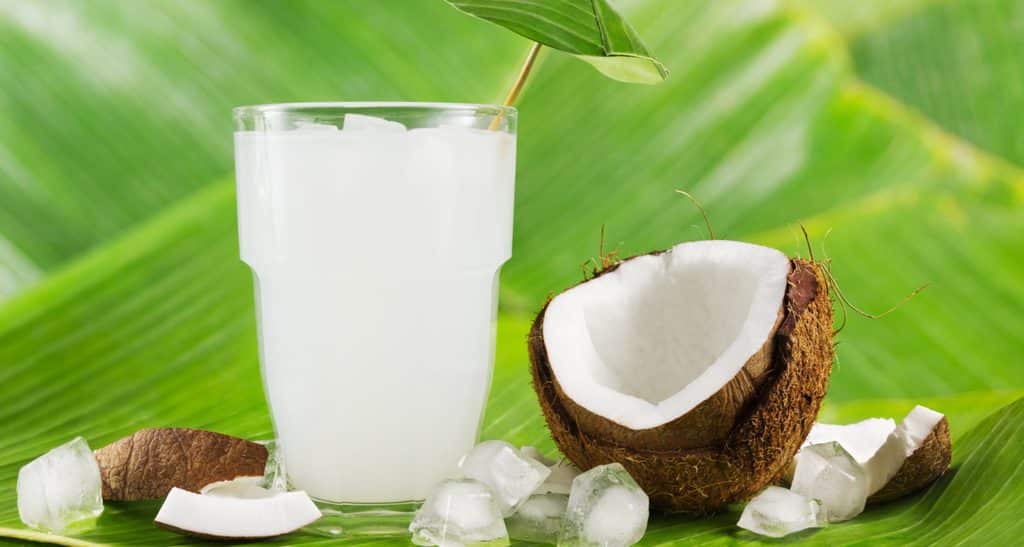 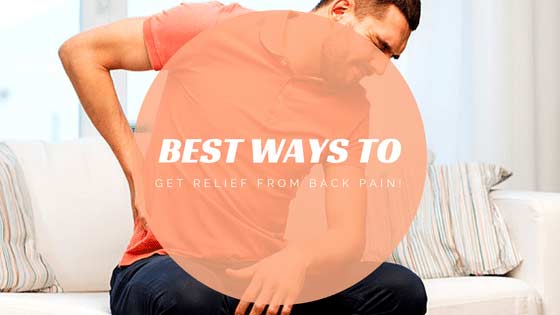