According to the Worldometer, 10,187,738 people have been infected by a coronavirus globally, and 5,02,987 have died so far. Johns Hopkins, an American university monitoring corona, said that 5,482,050 people had recovered so far.

America, Brazil, and Russia have suffered the most from this epidemic spreading from Wuhan city of China. India ranks at number 4, with 5,30,993 cases of the corona. In India, more than 16 thousand people have died from this virus.

Brazil is second, with 1,383,678 people infected with corona. 58,927 patients have died in this Latin American country. Researchers have developed a new, non-invasive strategy to detect locations from which the risk of spreading Covid-19 would be high. For this, they will use data from existing cellular (mobile) wireless networks. This is an achievement that can be helpful in the prevention of global epidemics.

According to other scientists, including Edwin Chong of Colorado State University in the United States, this new technology will help identify the most crowded places where the carriers of the coronavirus are most likely to be in close contact with many healthy people including those in who the symptoms of the disease are not seen.

This technology will help those areas avoid gatherings where the virus has had a devastating effect on a country’s densely populated areas. By using this strategy, scientists hope to understand how mobile users move and gather in an area.

For this, they use the handover and cell selection protocols. The complete details of this technique are given in the ‘IEEE Open Journal of Engineering in Medicine and Biology.’ 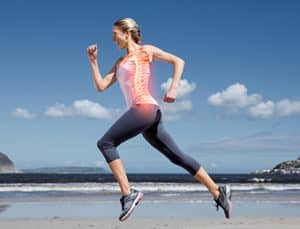 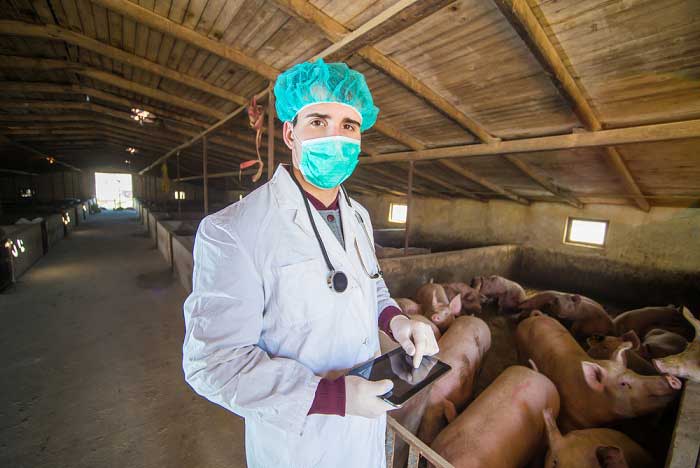 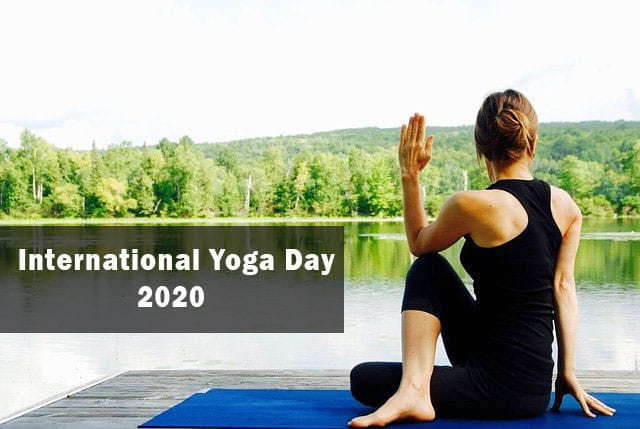 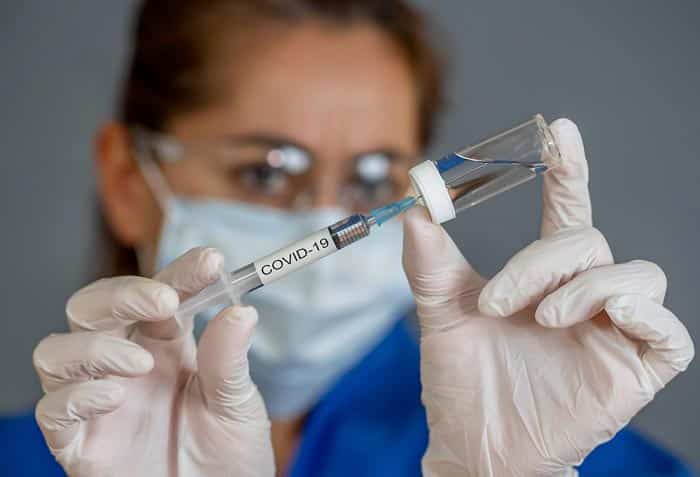 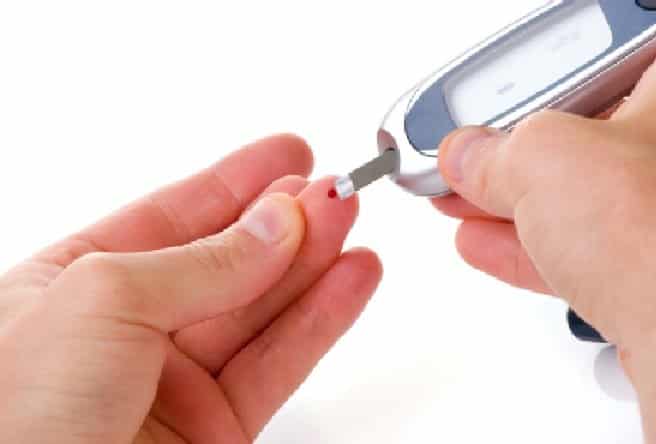 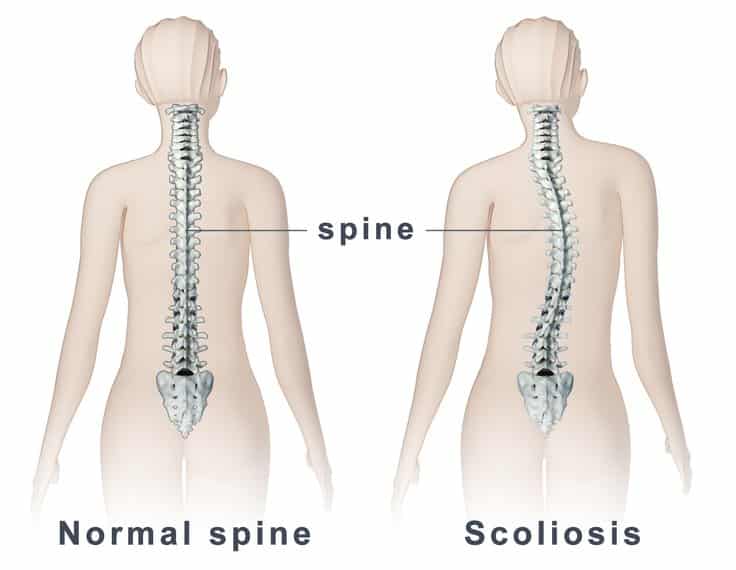